What Should We Play On Steam

2019, Publicly available at WhatShouldWePlayOnSteam.com, source on Gitlab
When I wanted to play some games with my friends, often the question of “what game should we play” would come up. I found a site that would randomly give you a game (WhatShouldIPlayOnSteam.com) but only for one user. So we would start asking each other “do you have X” or “feel like playing some X” for half an hour, trying to find a good game to play. So I decided to make a site that would do just that, find a game we should play.

The site consists of two parts, a VueJS front-end and a NodeJS back-end which communicates to the Steam API’s. However, even during initial development I found out that the Steam API’s were quite slow, with response time upward of a second. So I had to add some form of caching, I did that using Redis.

So it now caches player ID lookup by “vanity URL”, player game list, and multiple player common game lists. Luckily Redis provides an easy solution that kills cache entries after a while, so I didn’t need to worry about the server using too much memory. 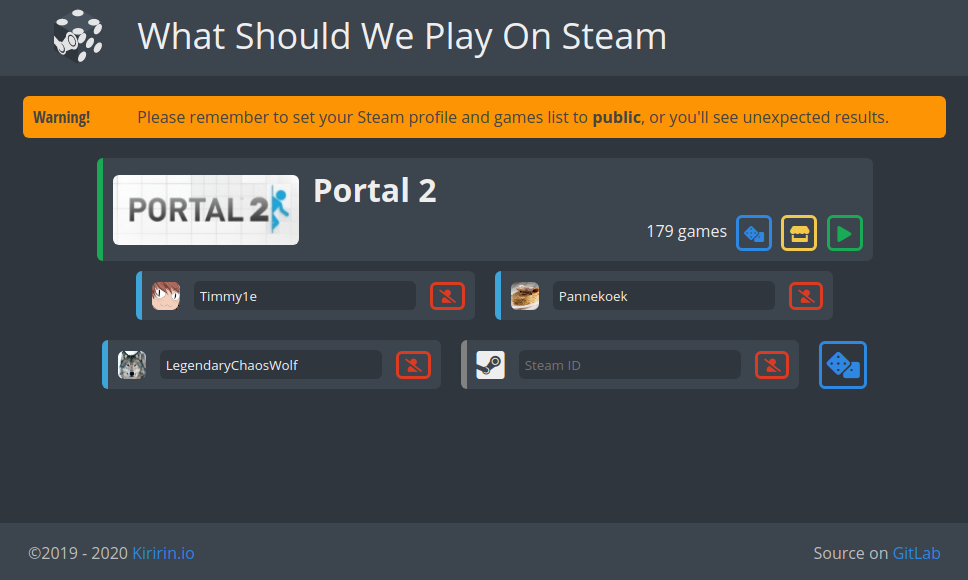 2019, Beta release.
An Android app build in Kotlin to register and check-in visitors. Has a dashboard for reception workers, and a kiosk mode for visitors to check them self in.

2018, Available in the ServiceNow store.
An Outlook add-in to book rooms using Rooms4U. Built with an Angular 6 front-end, and a C# ASP.NET backend.

2017, Available in the ServiceNow store.
Roadmap visualisation tool in ServiceNow build on ServicePortal technology. Developed for the U.K. Department for Work & Pensions and ING. 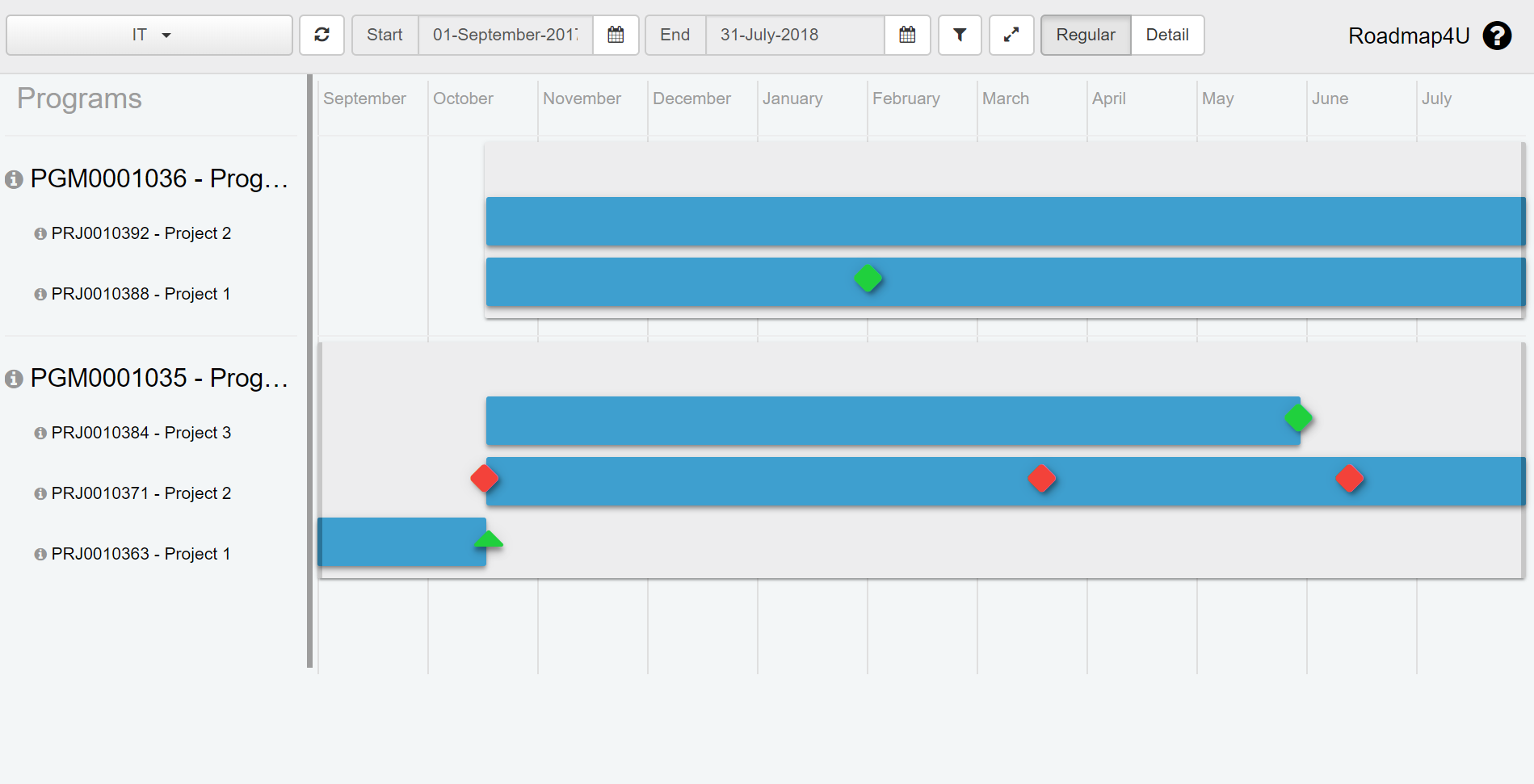 2017, Internally published.
An Xamarin.Forms mobile app, with an ASP.NET back-end, prototype for bankers to manage and maintain relations with customers. Developed for Rembrand F&O.

2016, Internally published (deprecated).
An Xamarin.Forms mobile app for the Donpl platform, for Flores.nl as a student project for the HvA.